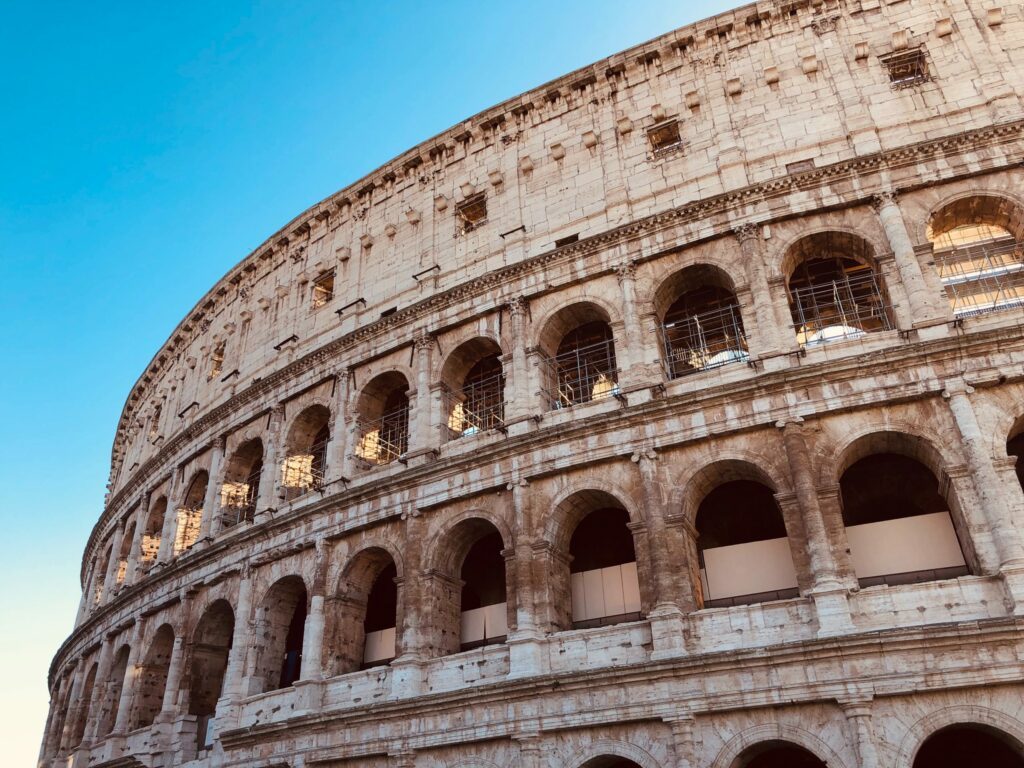 Necessity is the Mother of Invention

We’re often asked what the difference is between a retirement planner and a financial advisor and why it’s important. But to truly understand why retirement planning matters, it helps to know how it came to be.

If “retirement planning” sounds new that’s because it is, at least in the context of human history. That’s because the concept of retirement itself is fairly new. In 1900, average life expectancy was just over 47 years old. There was no need for retirement. You worked until you died.

As you well know, modern medicine and advances in sanitation changed that for the better. By 1970, average life expectancy exceeded 70, but the precursors to retirement came long before that. In fact, we have the Romans to thank for the concept of a pension plan. In 13 B.C. Roman Emperor Augustus began paying a pension to soldiers who had served 20 years or more in the military in an effort to maintain their loyalty. He financed it with an inheritance tax.

Early examples of pensions continue to surface throughout history. Fast forward to the Revolutionary War, when Thomas Paine expressed the need for a system that would guard against poverty in old age. He called for an inheritance tax of 10% that would be used, in part, to pay benefits to anyone age 50 or older. His proposal failed to gain traction, but it resurfaced in another form after the Civil War, when the U.S. government implemented pensions for widows and disabled soldiers. This was the precursor to social security in 1935. Upon its inception, life expectancy had risen to 58, yet the minimum retirement age was set at 65.

Medicare followed in 1965. 401(k)s came into existence in 1978, shifting more of the onus to plan for retirement onto the worker. Simultaneously, pensions began to be phased out. But the idea of retirement was here to stay. The prosperity that followed WWII made it possible for more people to stop working at a younger age, cementing the expectation of a leisurely retirement.

With that history in mind, it’s easy to see how the need for retirement planners arose. Just 100 years ago, we weren’t expected to live nearly as long as we do now. While life expectancy has changed, the systems that support retirement—government benefits and private investments—largely have not. As a result, countries continue to raise the minimum retirement age to qualify for government benefits in an effort to remain solvent. Working within a system that wasn’t designed to support our current realities means we must be smarter about how we plan. Enter retirement planning.

What a retiree needed in the 1960s is a lot different than what retirees need now. The ballooning market of IRAs that replaced pensions in the 1980s created the need for someone to help retirees with the tax implications of withdrawals. Half a century ago, long-term care costs didn’t pose the same threat to your retirement savings that they do today. Nor did you have unlimited access to the investments you own, or robo-advisors that can do many things, but none of the critical ones retirees need—like protecting against long-term care costs or reducing taxes, fees, and risk.

Retirement planning was born of necessity. Law firms specializing exclusively in elder care law, like AlerStallings, began to appear because they noticed a void in the financial planning industry after seeing the effects in their clients’ balance sheets. Financial advisors weren’t equipped to address these new realities, which required specialized knowledge that most simply didn’t have. That’s why Golden Reserve was formed—to provide retirees with the blend of expertise they need and deserve, together under one roof. That includes tax planning, tax preparation, strategies to protect against long-term care costs, and retirement-optimized investments that allow for growth without exposure to high risk or fees.

Now that you know the history of retirement planning, it’s time to make the old method of financial planning history. Schedule a no-cost, no-obligation consultation with one of our retirement planners to bring your plan into the 21st century. 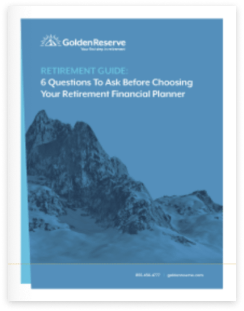 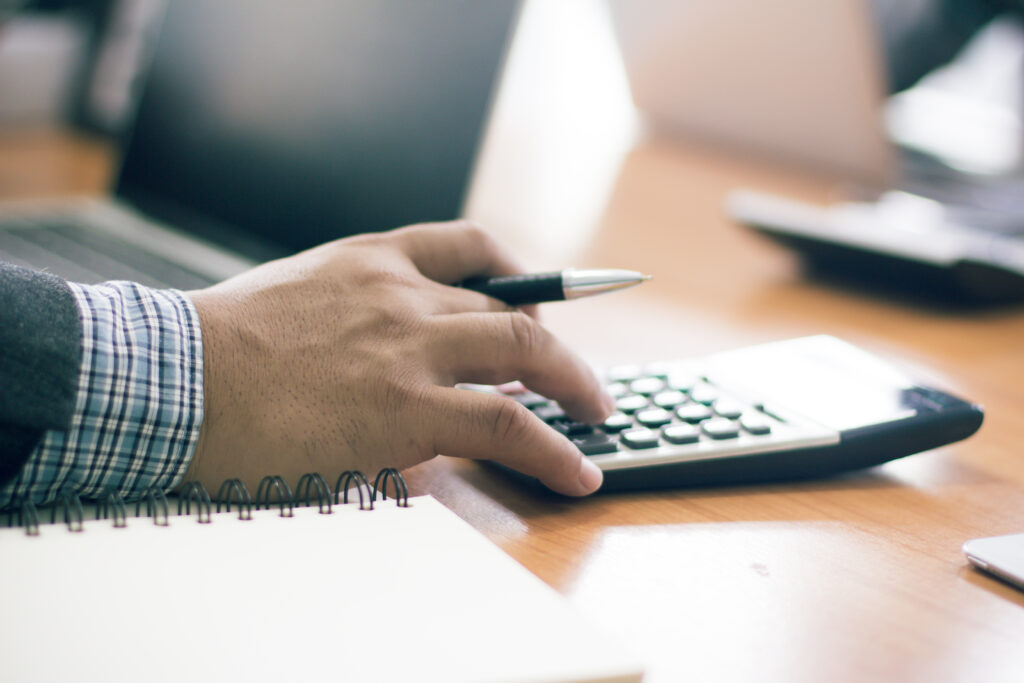 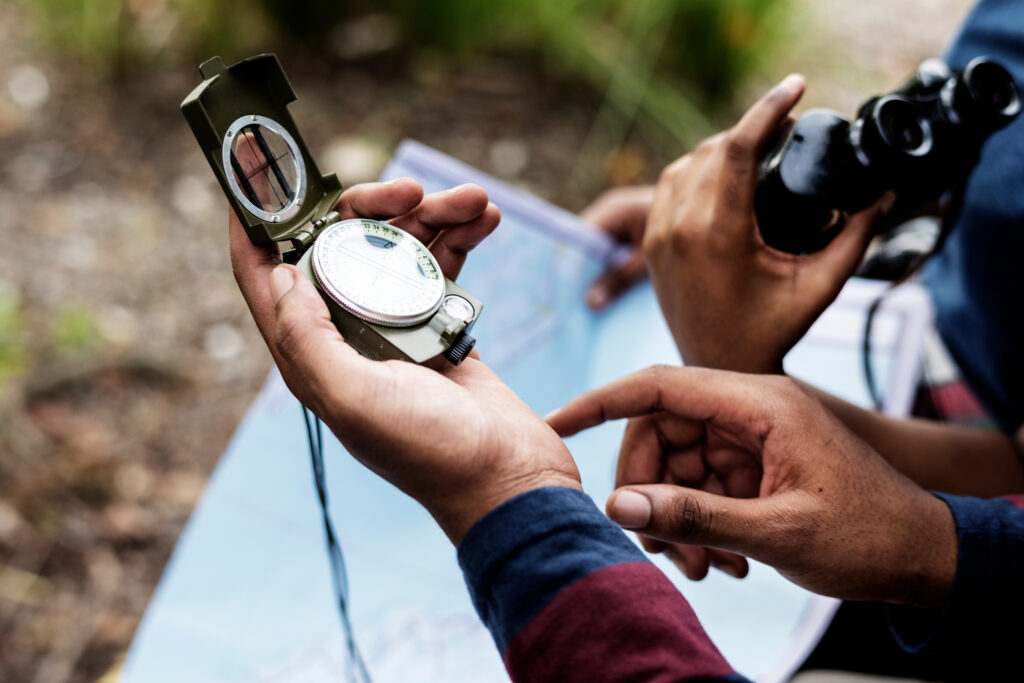 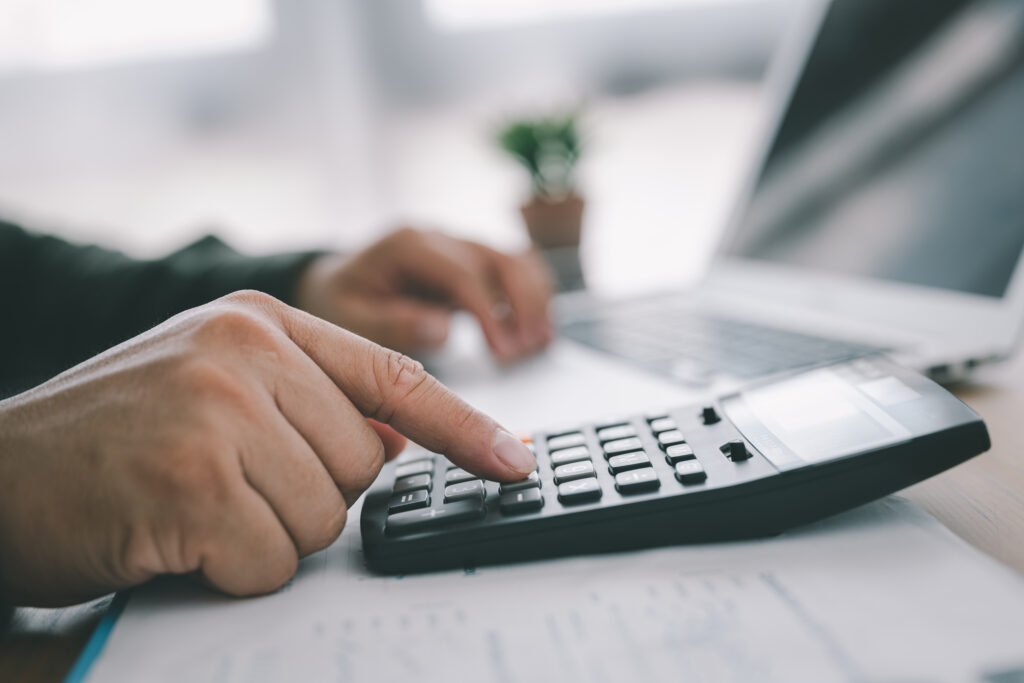 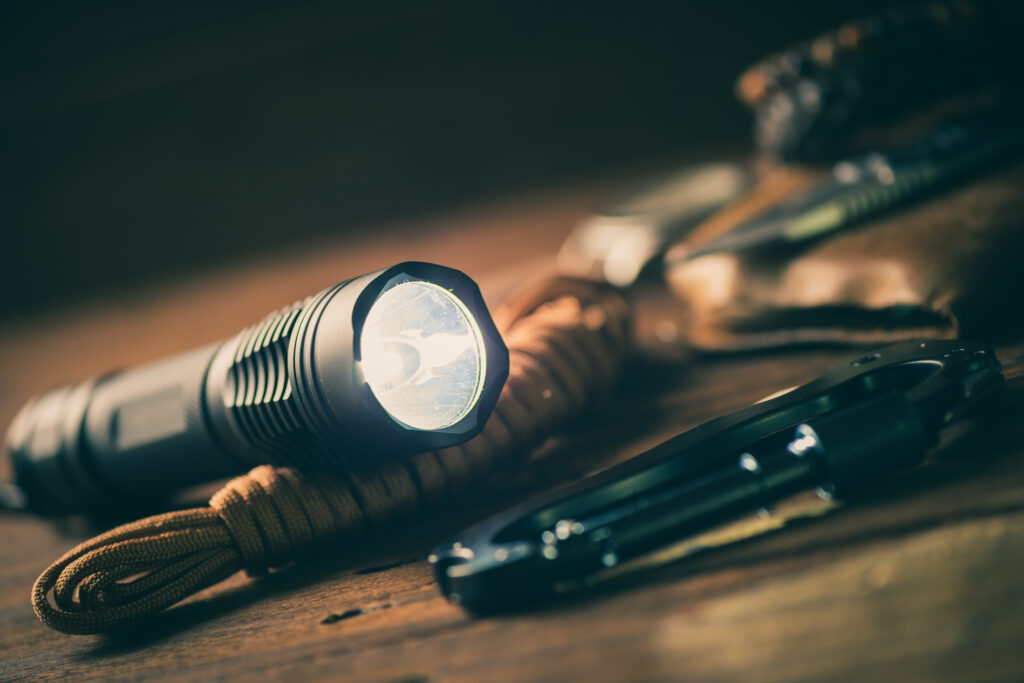